Cadillac Fairview, Teachers and ex-Shopify exec gamble on a new, old model for online returns: showing up in person 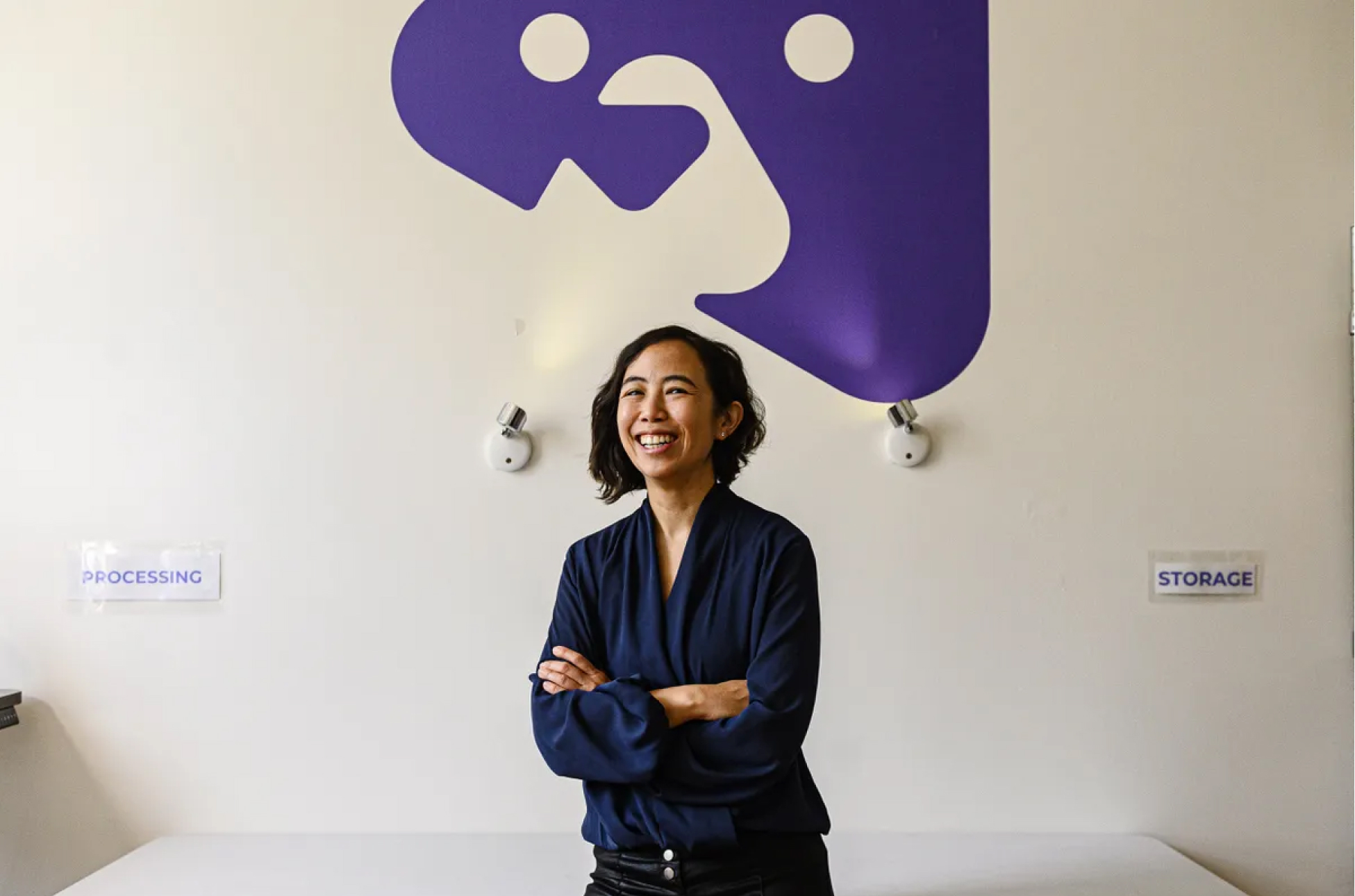 The cardigan was right back where it started.
‍

After an online shopper clicked the buy button, the grey top was loaded into a delivery truck at the Toronto warehouse of online clothing retailer Franc for a trip across the city. But, as with so many items bought on the internet, it was soon returned for a refund.

The online retail industry’s return process has long been fraught. It bogs down supply chains, adds costs and takes a toll on the environment through fuel burned during all that transportation – and through products that end up in landfills rather than being resold.

One waystation during the cardigan’s return trip was the offices of a company that is hoping to change all that. Led by Shopify Inc. veteran Sylvia Ng, with backing from mall heavyweight Cadillac Fairview Corp. Ltd., Toronto-based ReturnBear Inc. has spent the past year and a half pitching itself as an alternative for retailers that are fed up with the cumbersome and costly process of online returns. The startup grew out of Koru, the venture studio of the Ontario Teachers’ Pension Plan, which also owns Cadillac Fairview.

Many online retailers tell Ms. Ng that 20 per cent to 25 per cent of their goods are sent back – and the Washington-based National Retail Federation estimates US $761-billion in retail sales were returned in 2021. 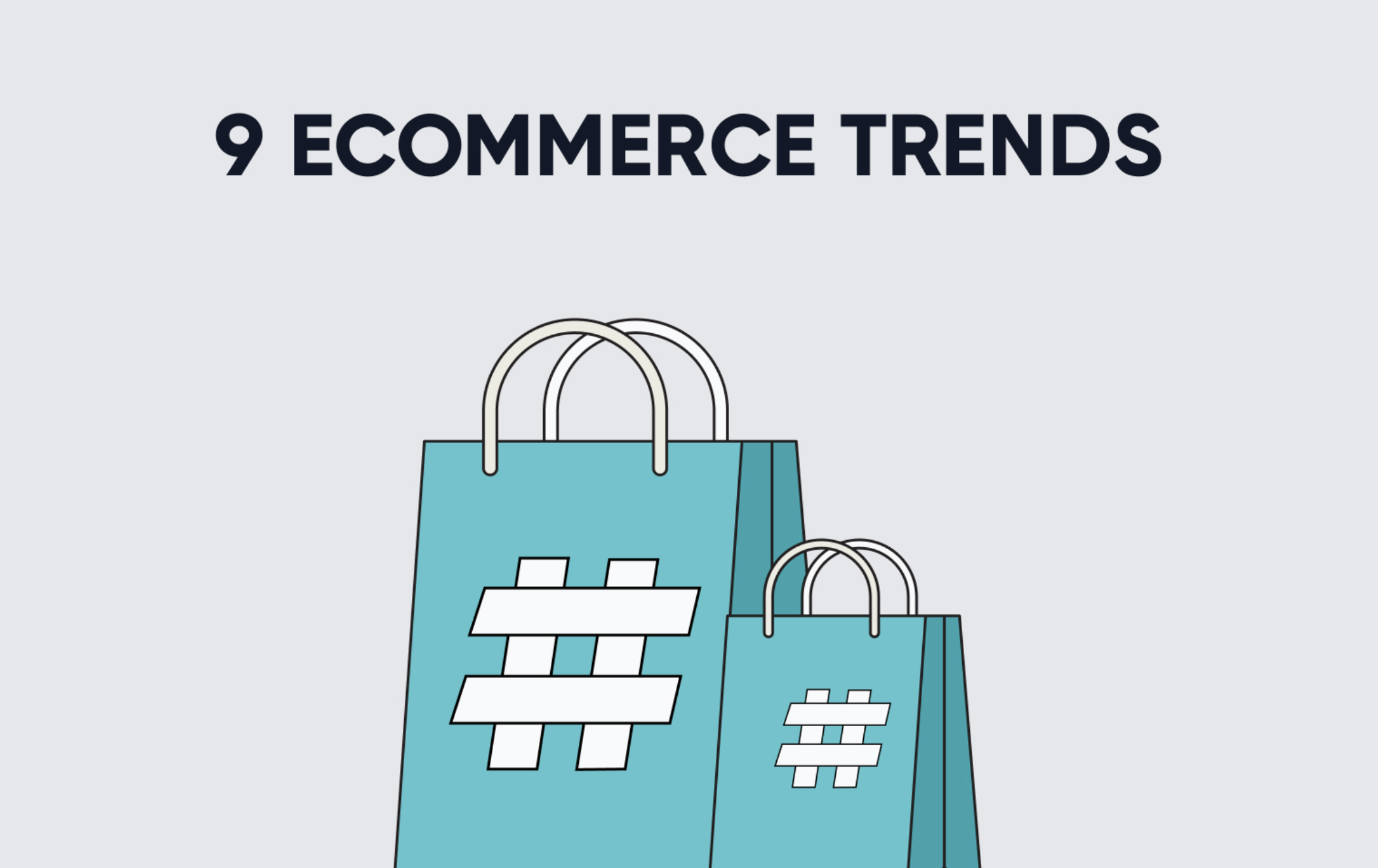 9 eCommerce Trends to Stay Ahead of Competitors in 2023

Guest post by eShipper. The eCommerce industry is evolving rapidly. Here are eight trends that every business owner should be aware of, along with some actionable tips on how to capitalize on them. 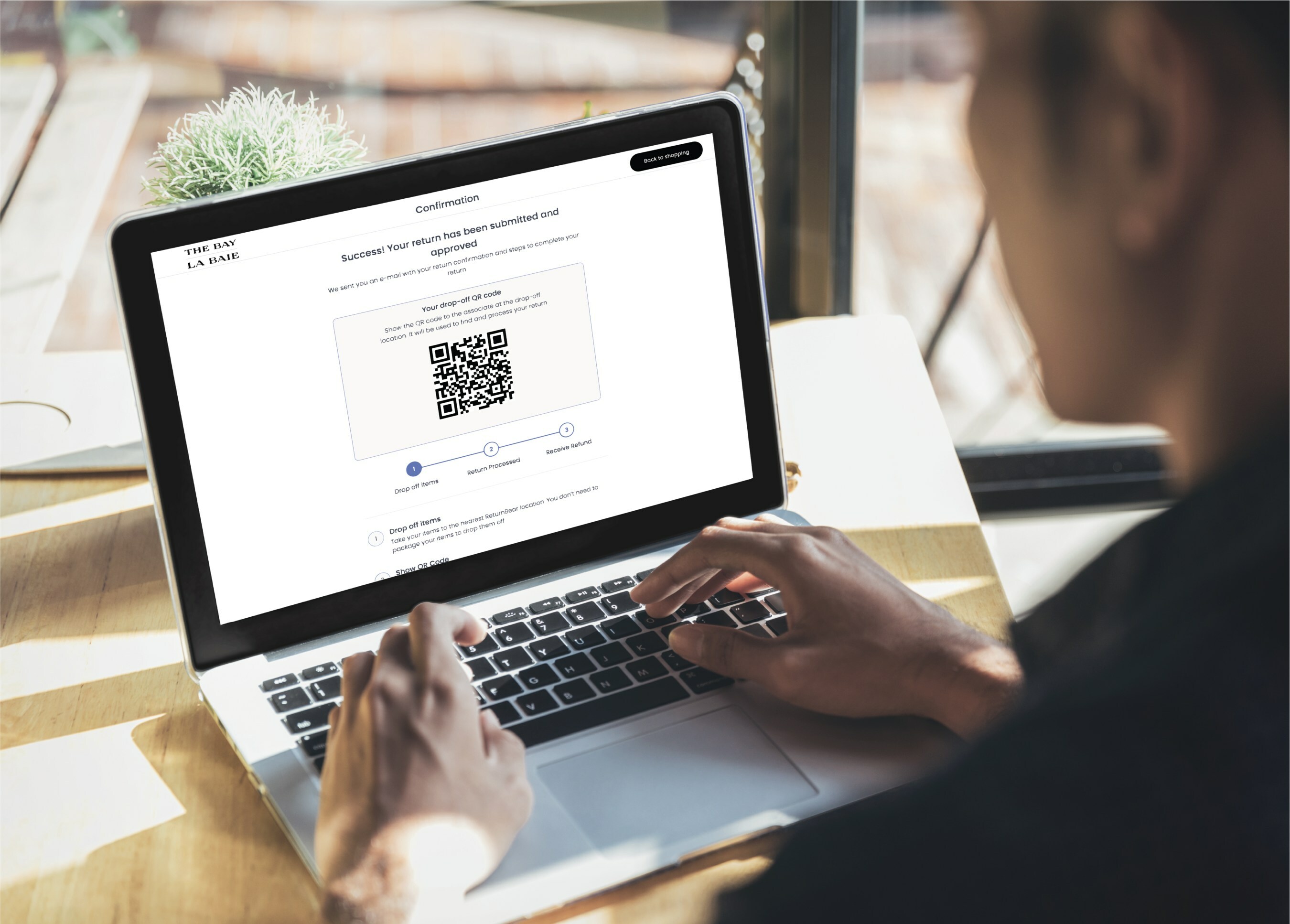 The Bay and ReturnBear Partner to Make Returns Easier

The Bay, Canada's leading destination for life and style, is excited to announce it has partnered with ReturnBear, Canada's first end-to-end online returns service provider, to provide its customers with easier returns.

If new clothes ordered digitally don’t fit, Rebecca Thomas will either return them to a store or toss them in a donation box. 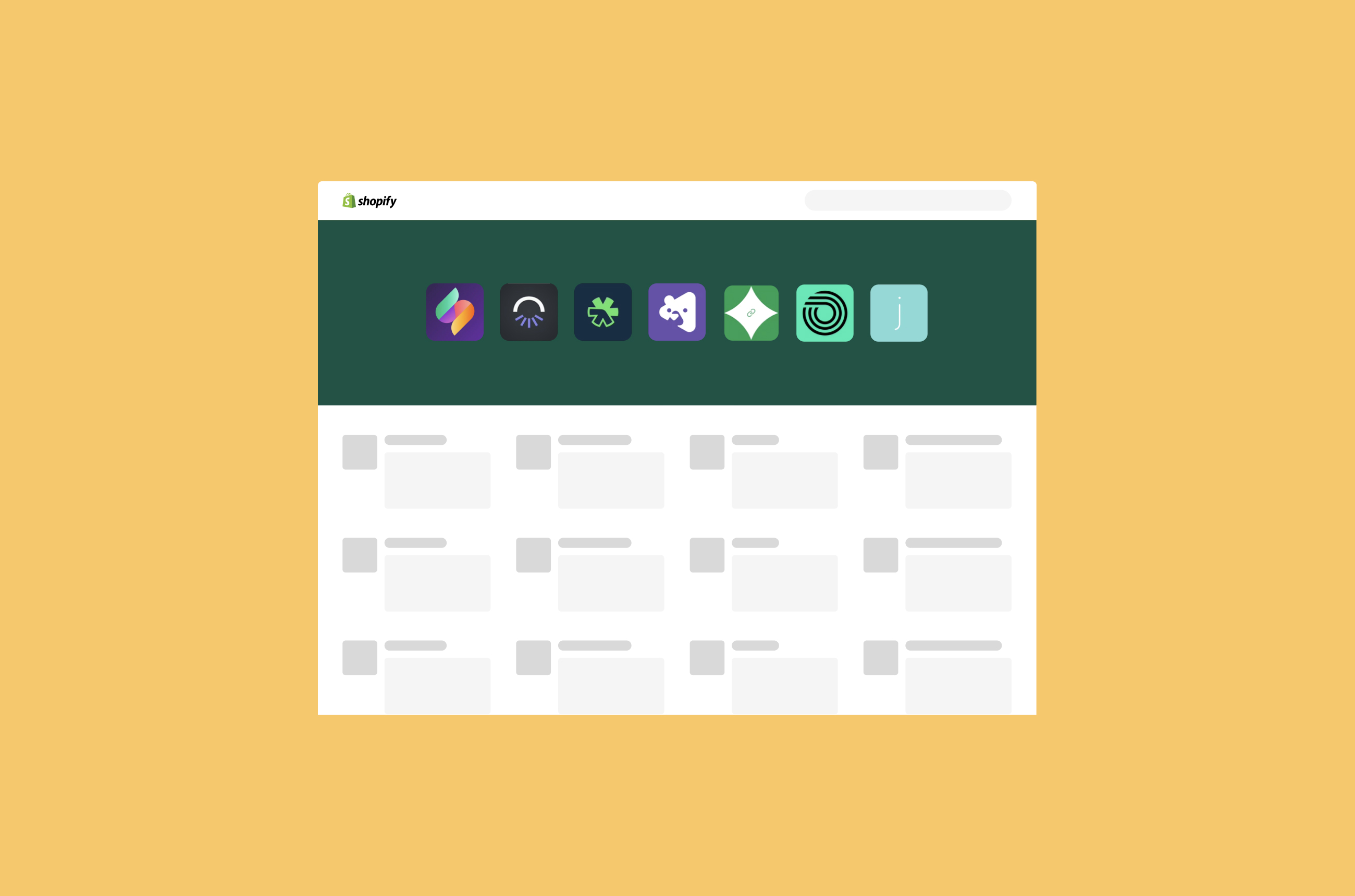 7 Shopify apps to recession-proof your business

If browsing through the Shopify App Store feels like you’re searching for a needle in a haystack you’re not alone. There are over 6000 apps in the App Store across 6 different categories. That’s a lot of time spent browsing! 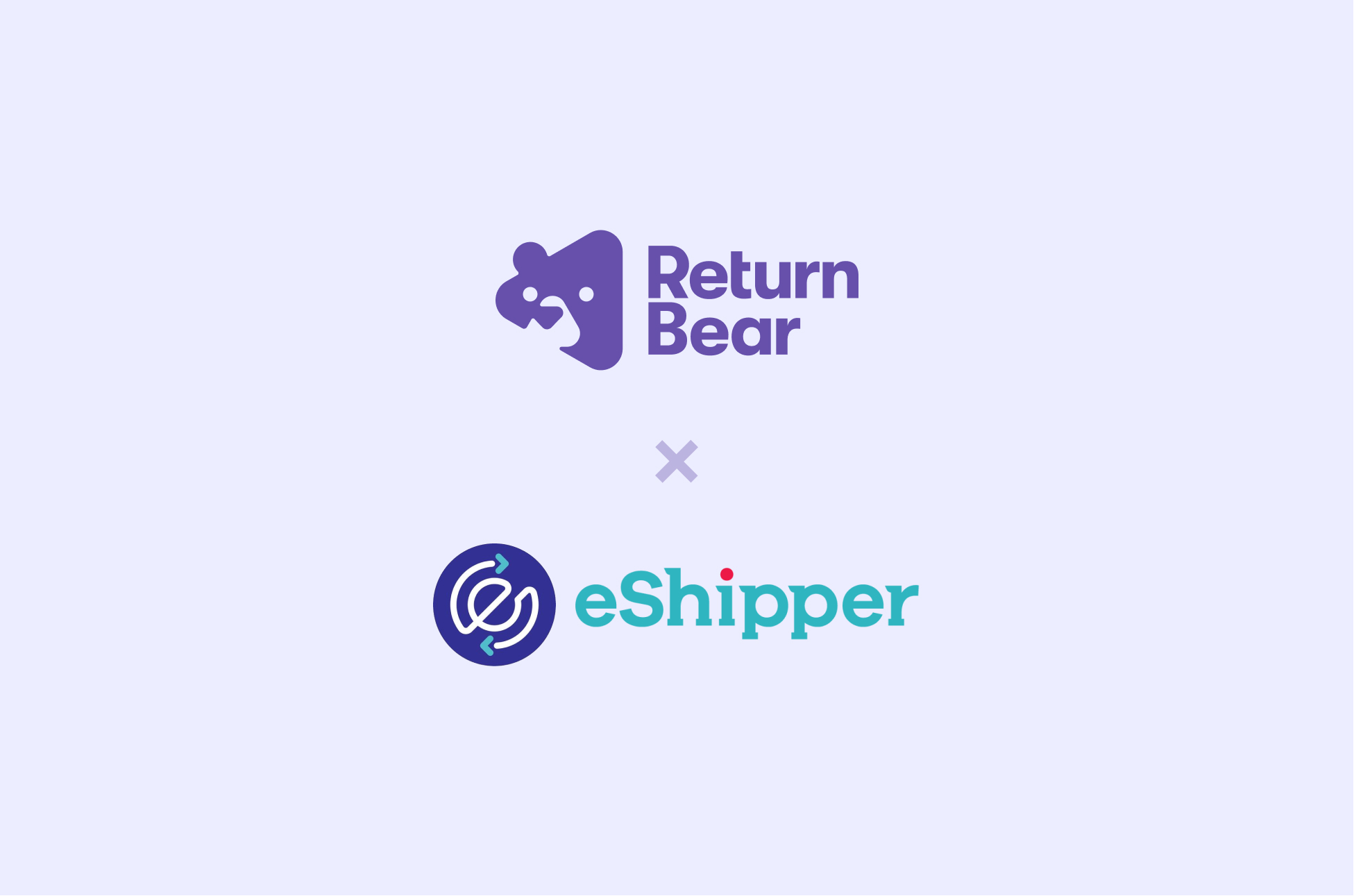 In partnership with eShipper. Win customers in the long run by stepping up your pre and post purchase customer experience. 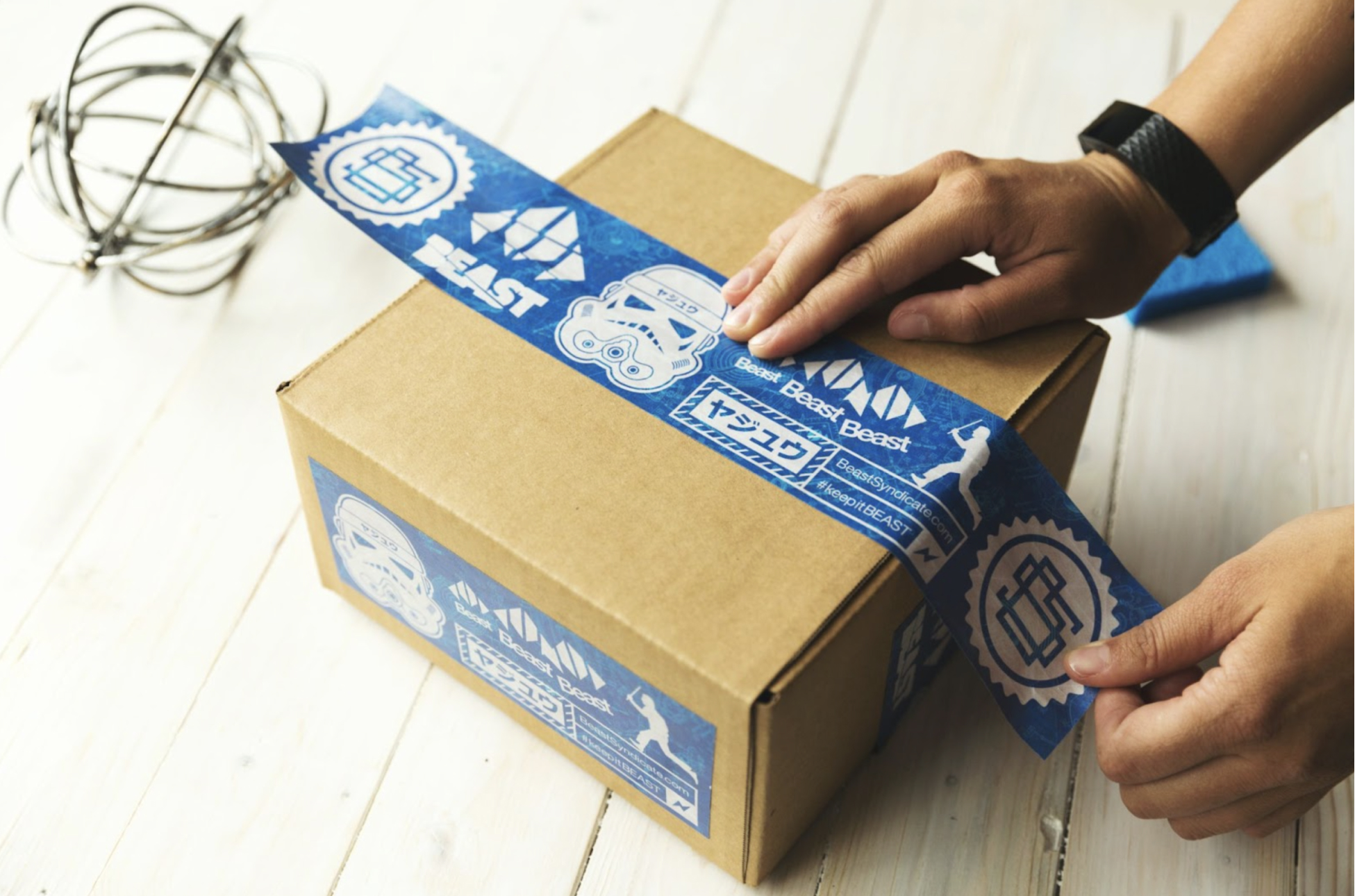 What Do I Do With All My Returns? Creating The Ultimate Returns Customer Experience With Data Integration 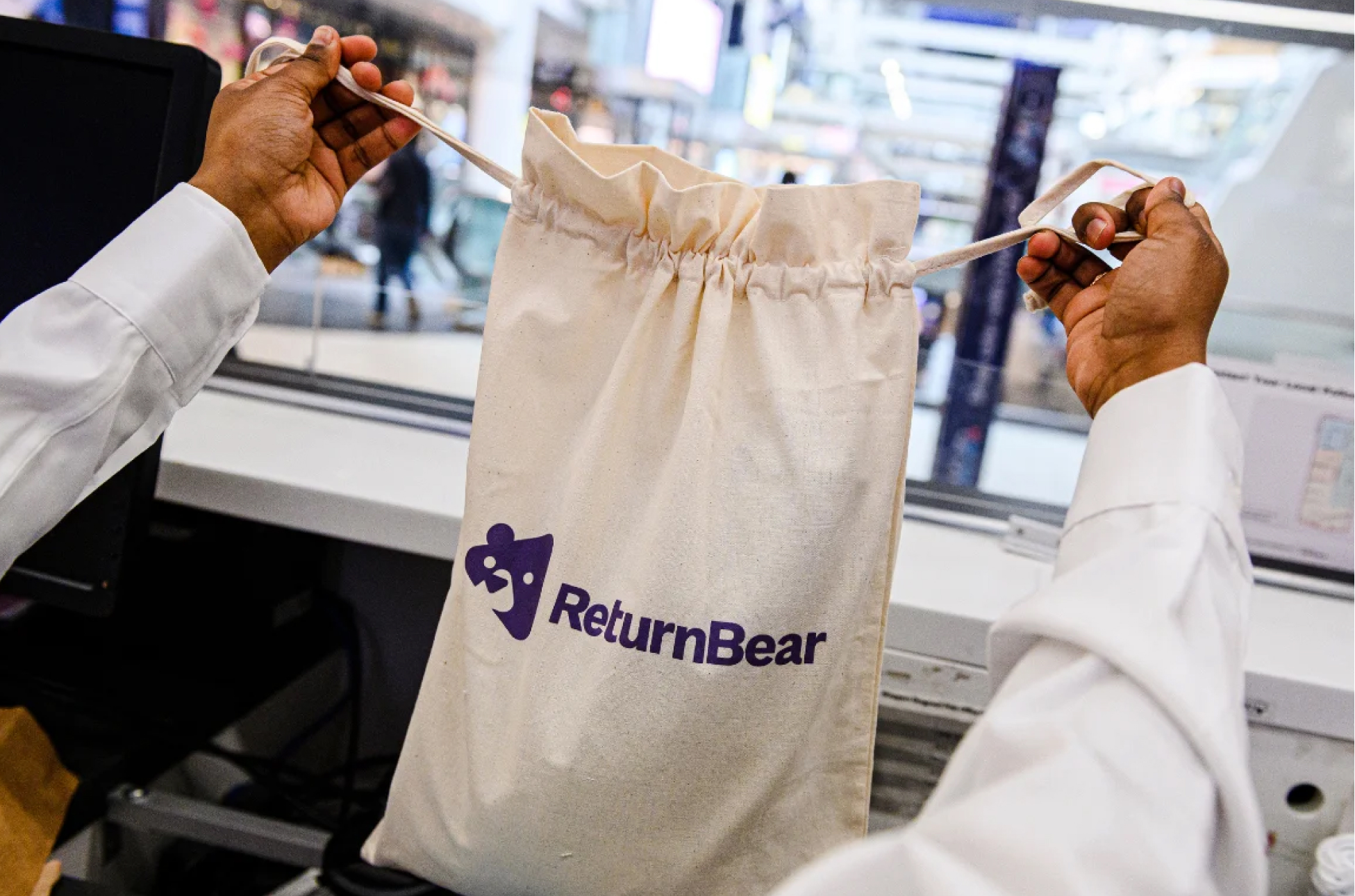 Canadians Keeping Unwanted Retail Purchases Rather than Returning Them Since the Pandemic: Study 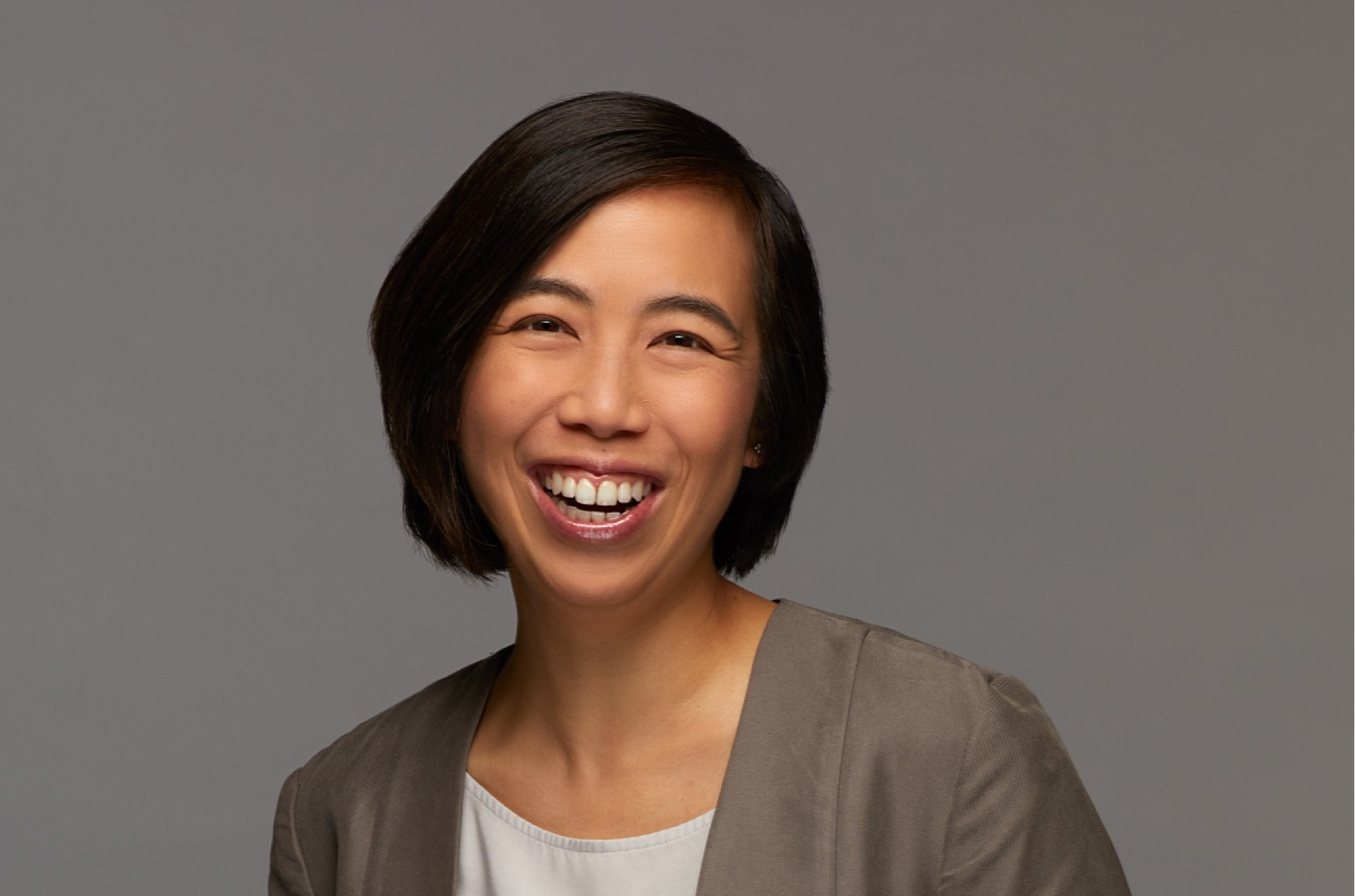 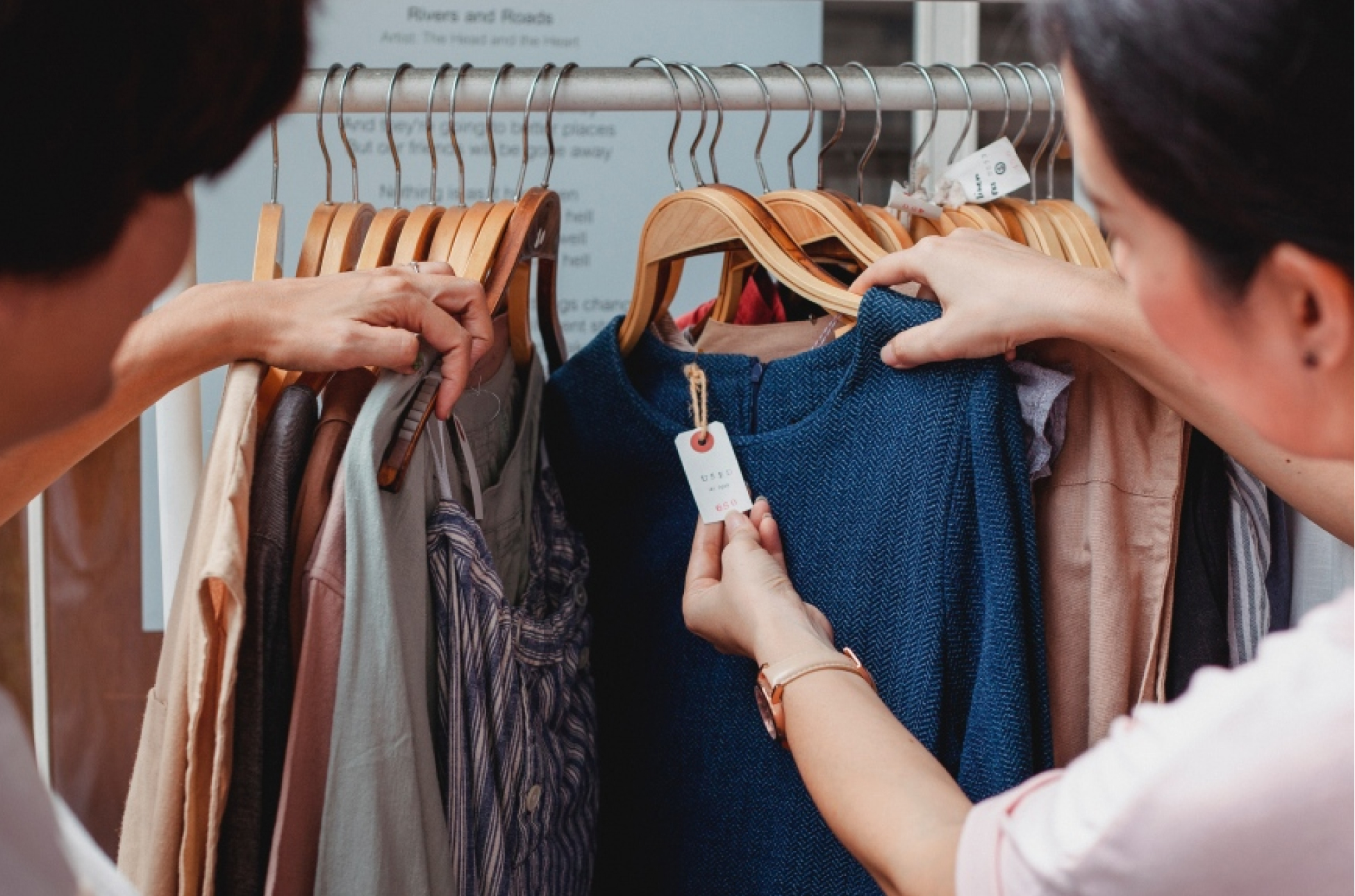 Since the beginning of the pandemic, some Canadian shoppers have been adding unnecessary costs to their retail purchases by choosing...

An interview with Tyler Gallaghar. Aspart of my series about the “How To Create A Fantastic Retail Experience... 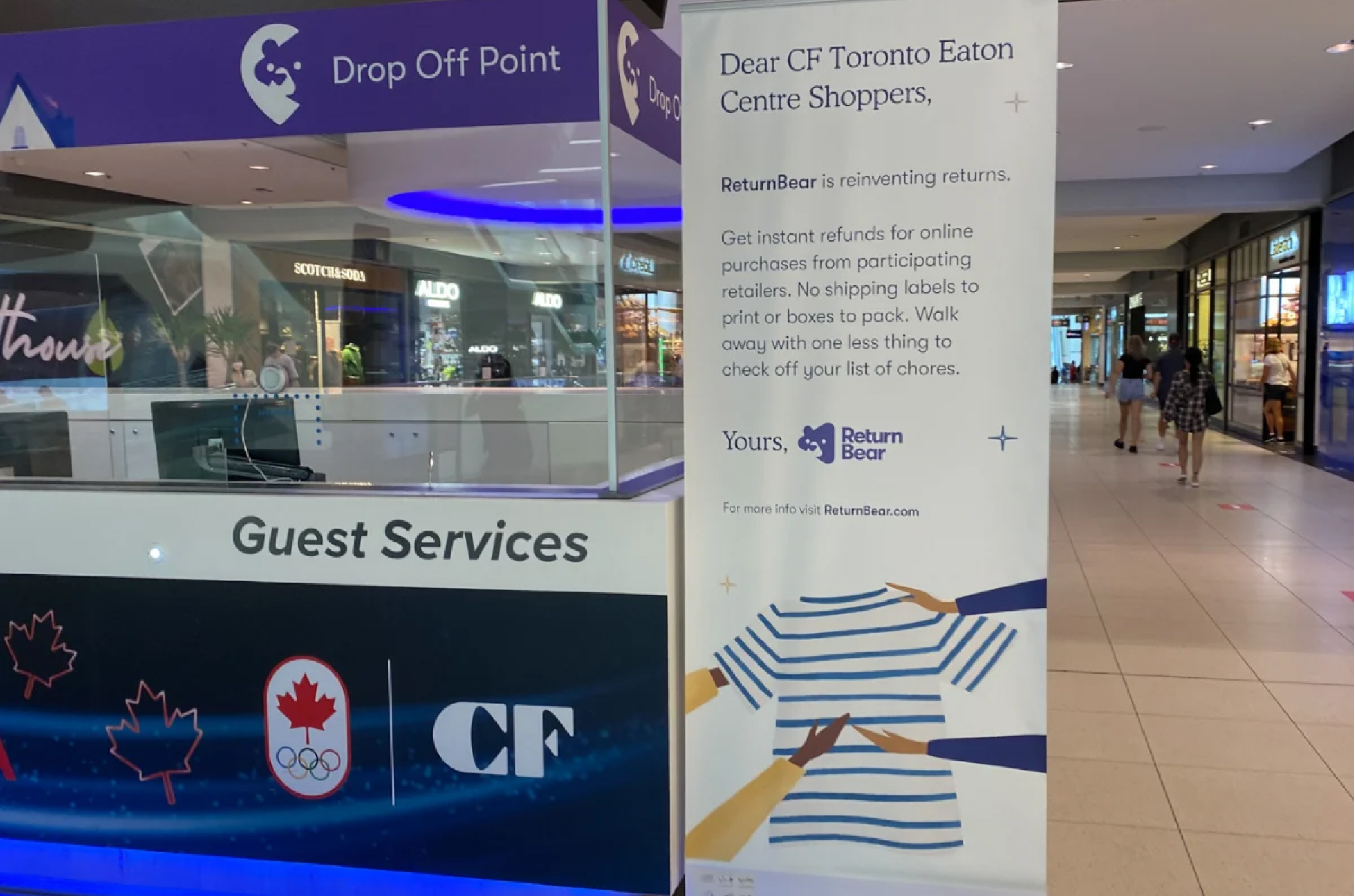 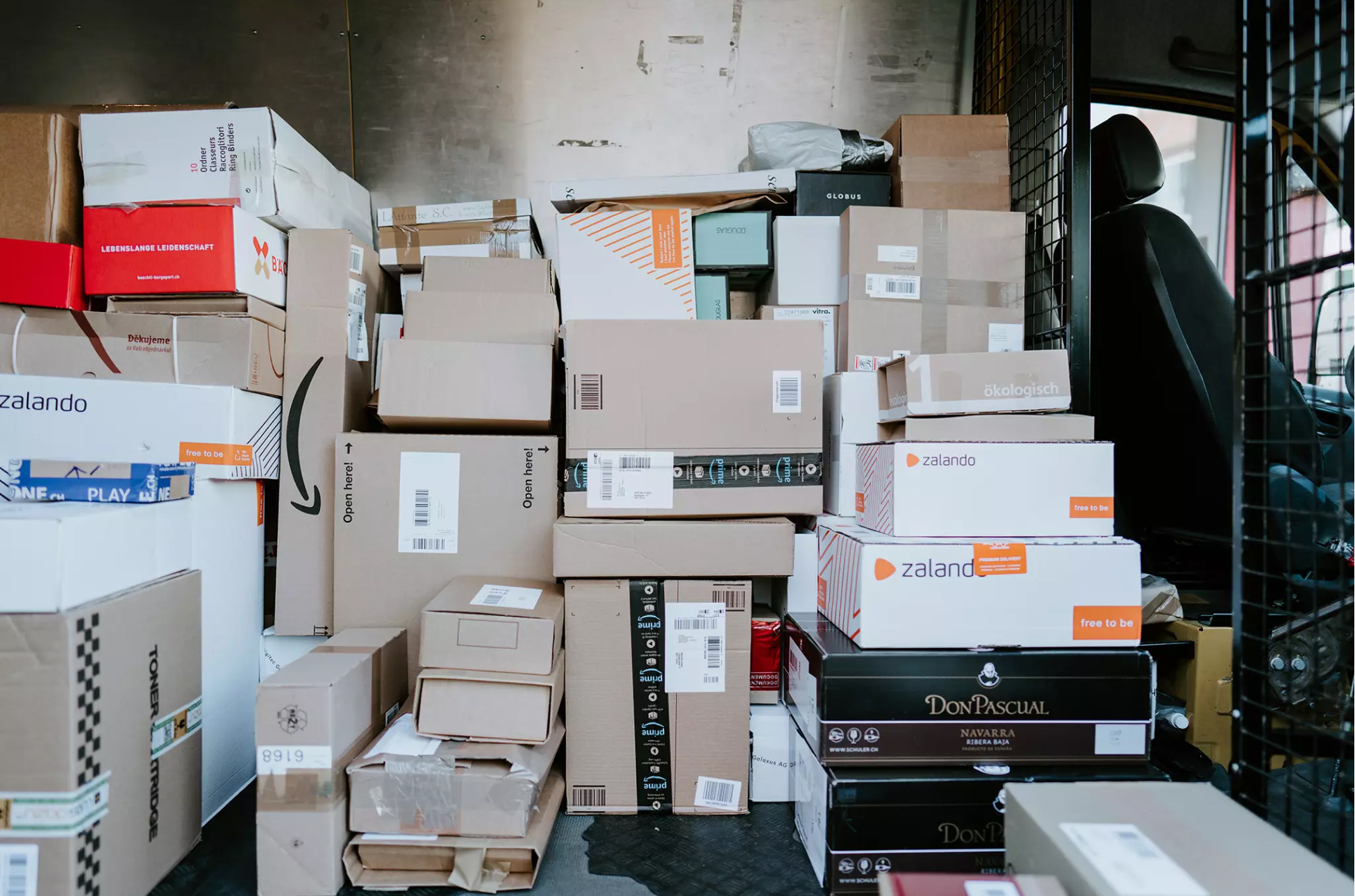 For all of its conveniences and staggering popularity, online shopping is... not for everyone. Sure, it's for almost everyone, with 82 per cent of Canadians reporting at least one online purchase in 2021, but there are hold-outs. 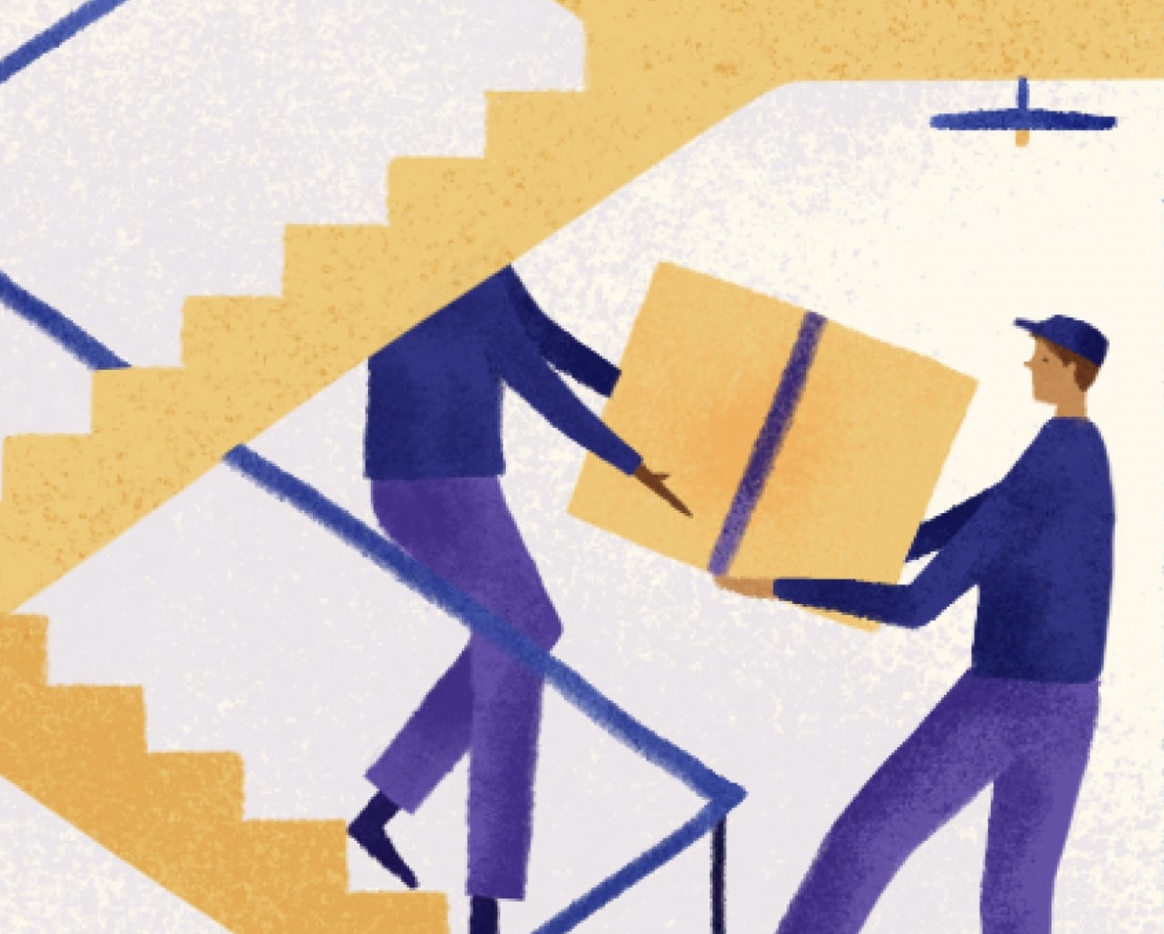 Let’s be honest. Logistics is hard. The retail industry is at a tipping point with an average brand expecting to lose 8% in margin by 2025 with the growth of eCommerce. 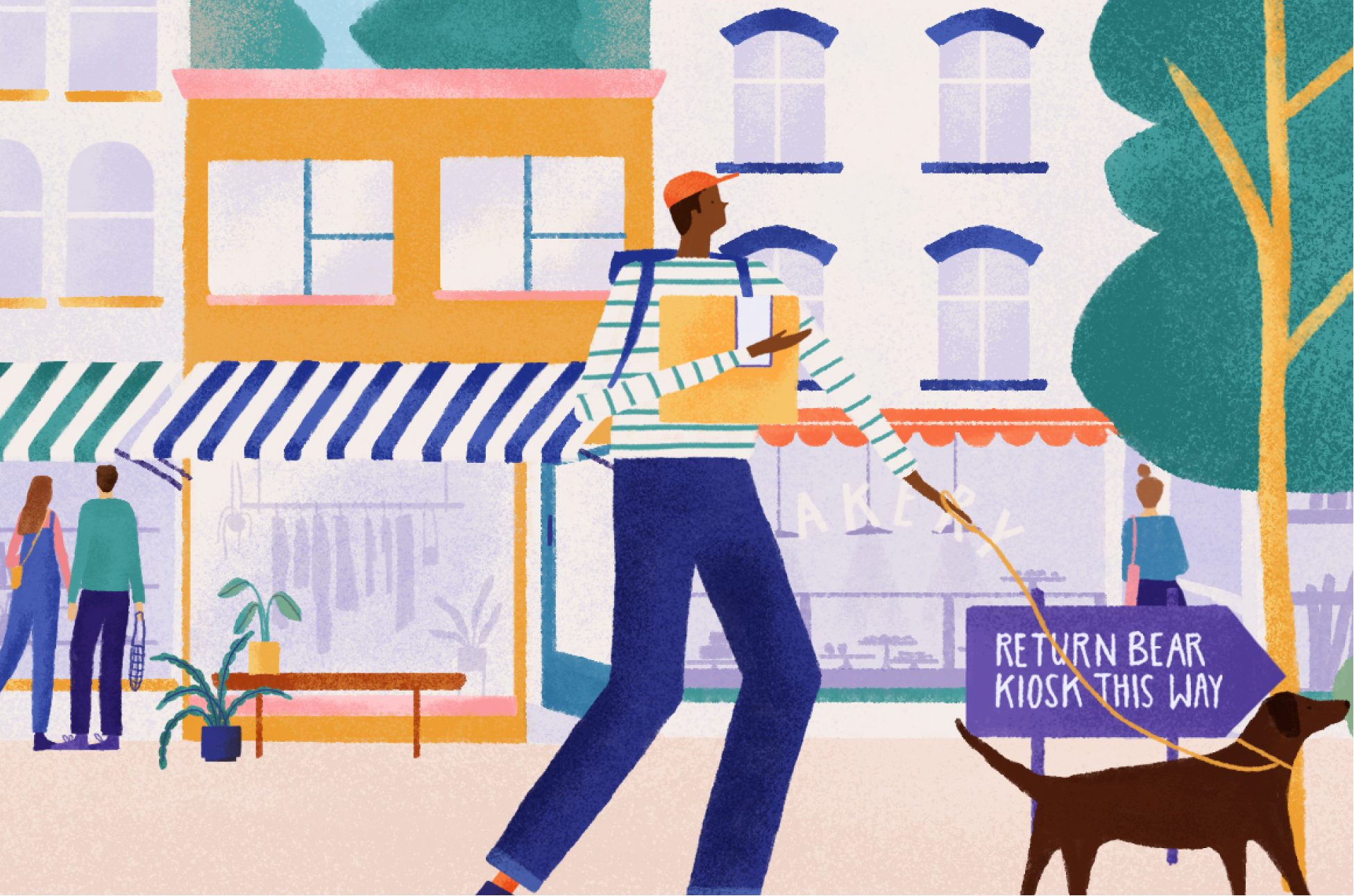 eCommerce Can Be Profitable, Even With Higher Returns

Nobody likes returns! Customers are annoyed by the many process steps involved, from getting a shipping label to driving to the post office. For brands, returns don’t just mean lost revenue but also more costs. 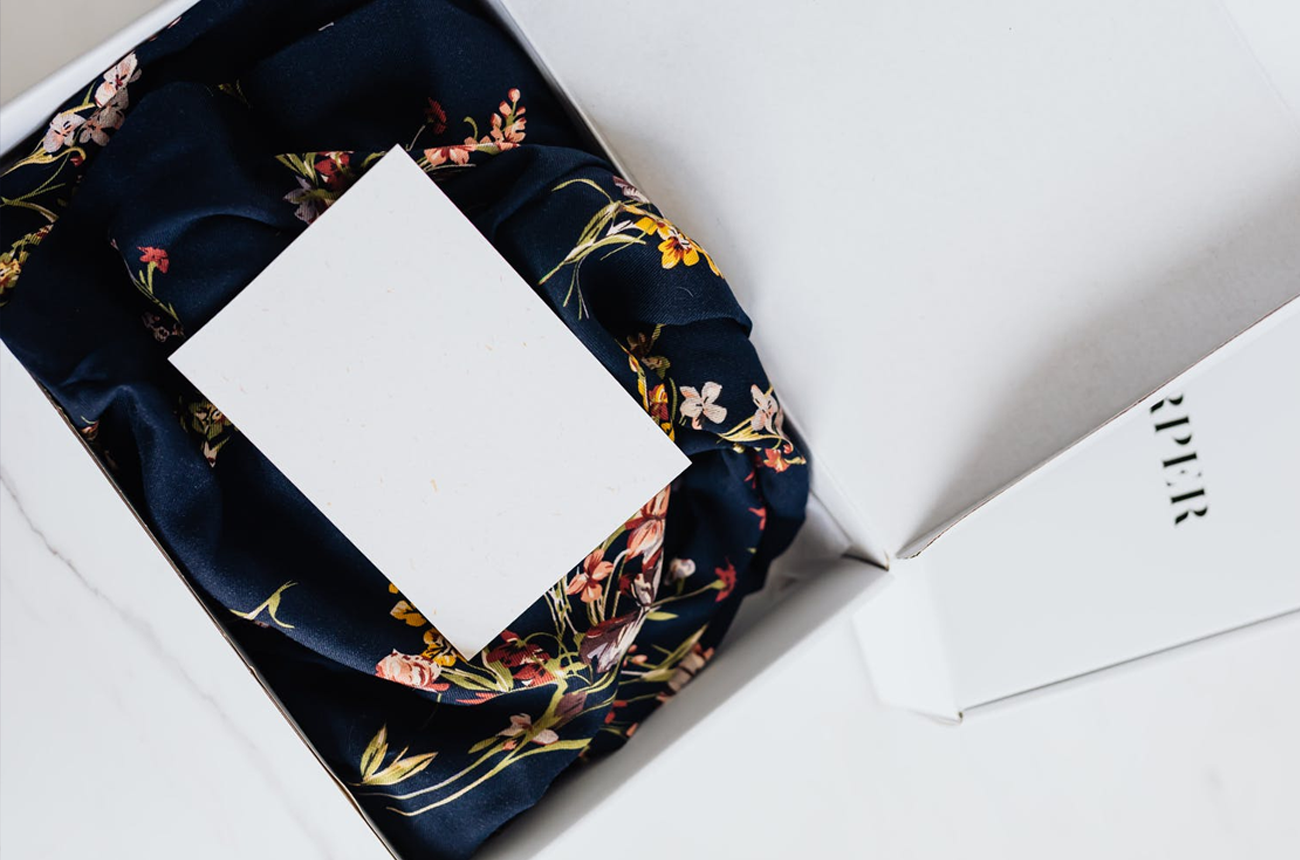 How To Reduce Returns To Your E-commerce Store

Returns hurt your bottom line. But with a few effective product return practices, you can limit the number of return requests you receive and boost the health (and profits!) of your store. 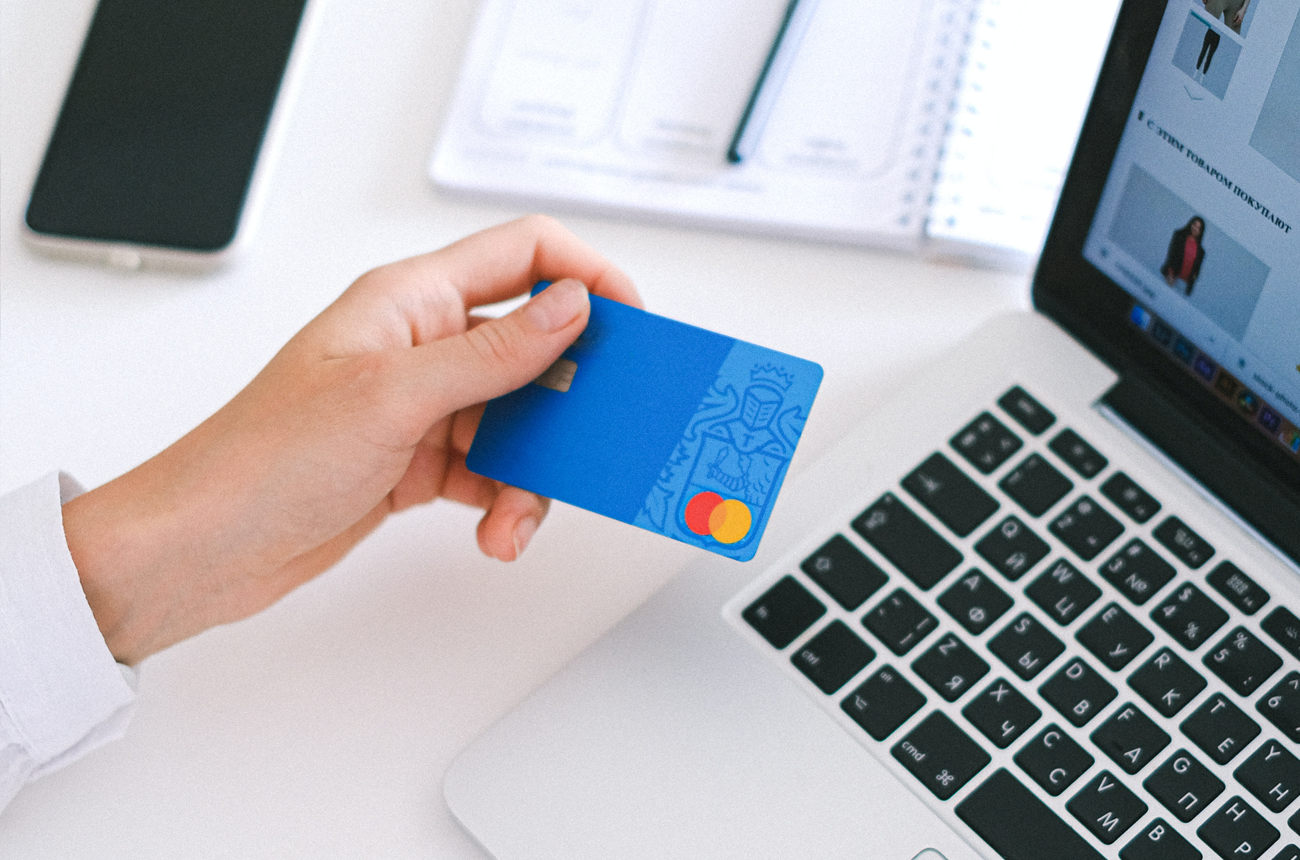 The Ultimate Guide To Return Policies In Canada

Us Canadians are known as kind and helpful folk, so we expect the same kindness from the brands we engage in, especially when it comes to returns. 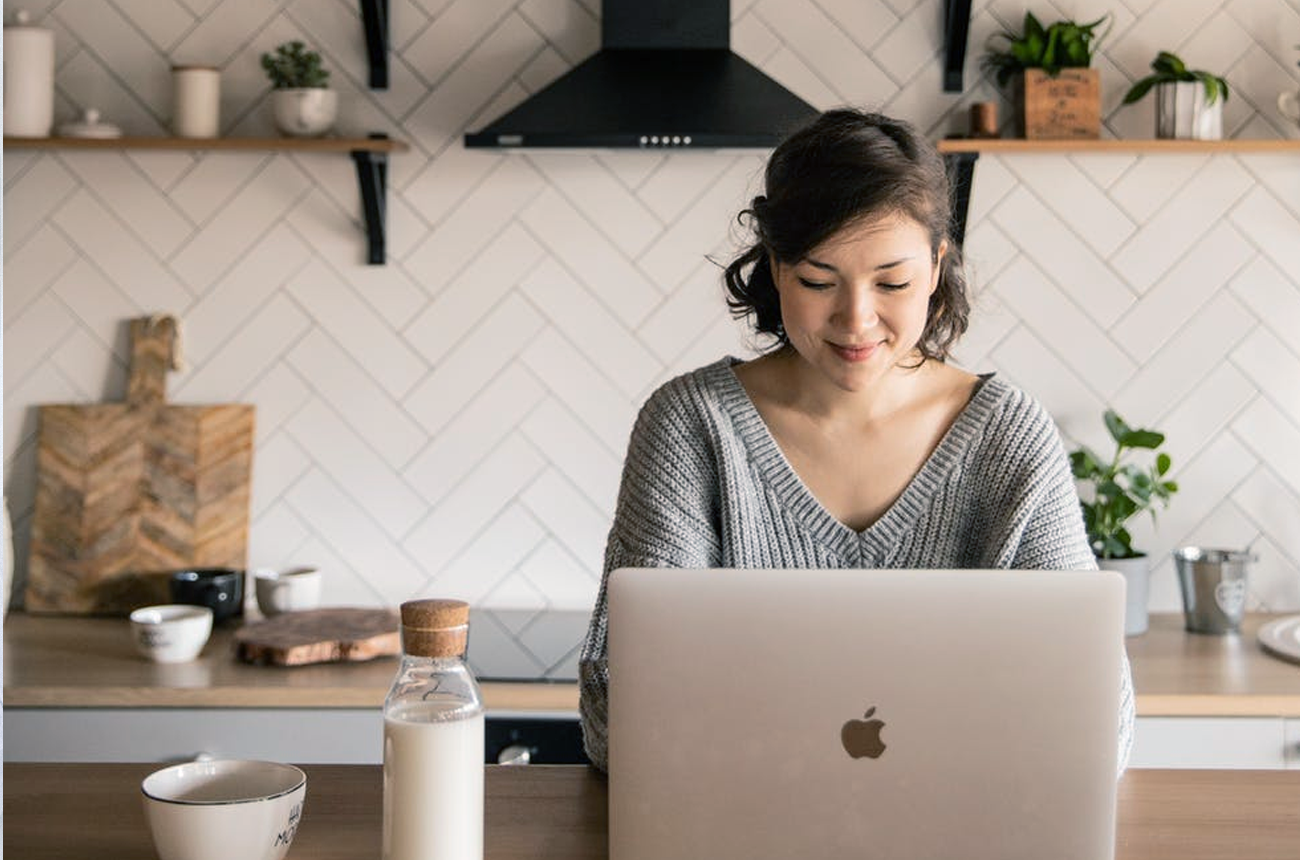 The Top Return Management Software Platforms (other than us!)

We ranked the best Return Management Software and Logistics platforms so you can select the perfect return solution for your e-commerce business. 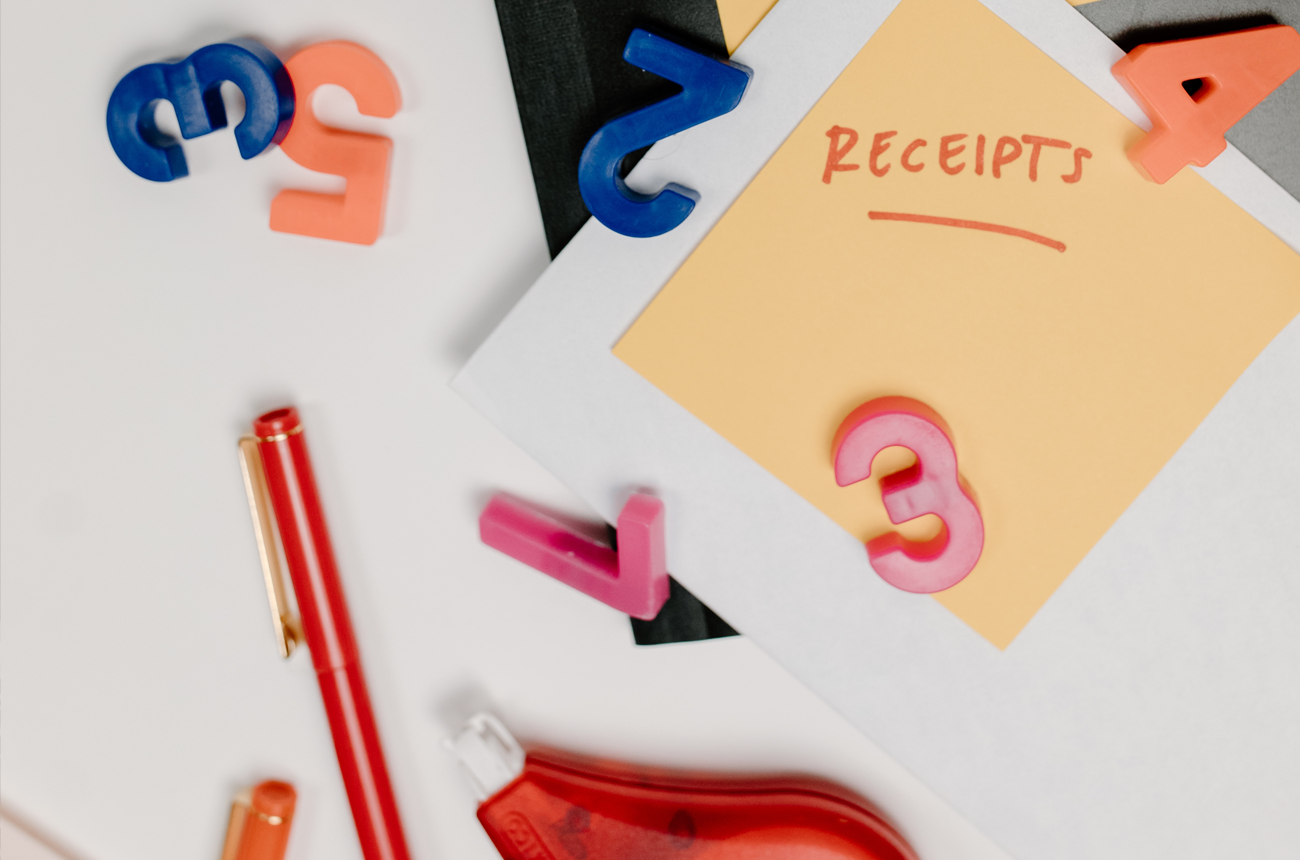 Reducing Return Fraud on Free Returns for Your eCommerce Store

Return fraud is the practice of returning items that don’t qualify for a refund. According to a study performed by the National Retail Federation, about 6% of returns are fraudulent. 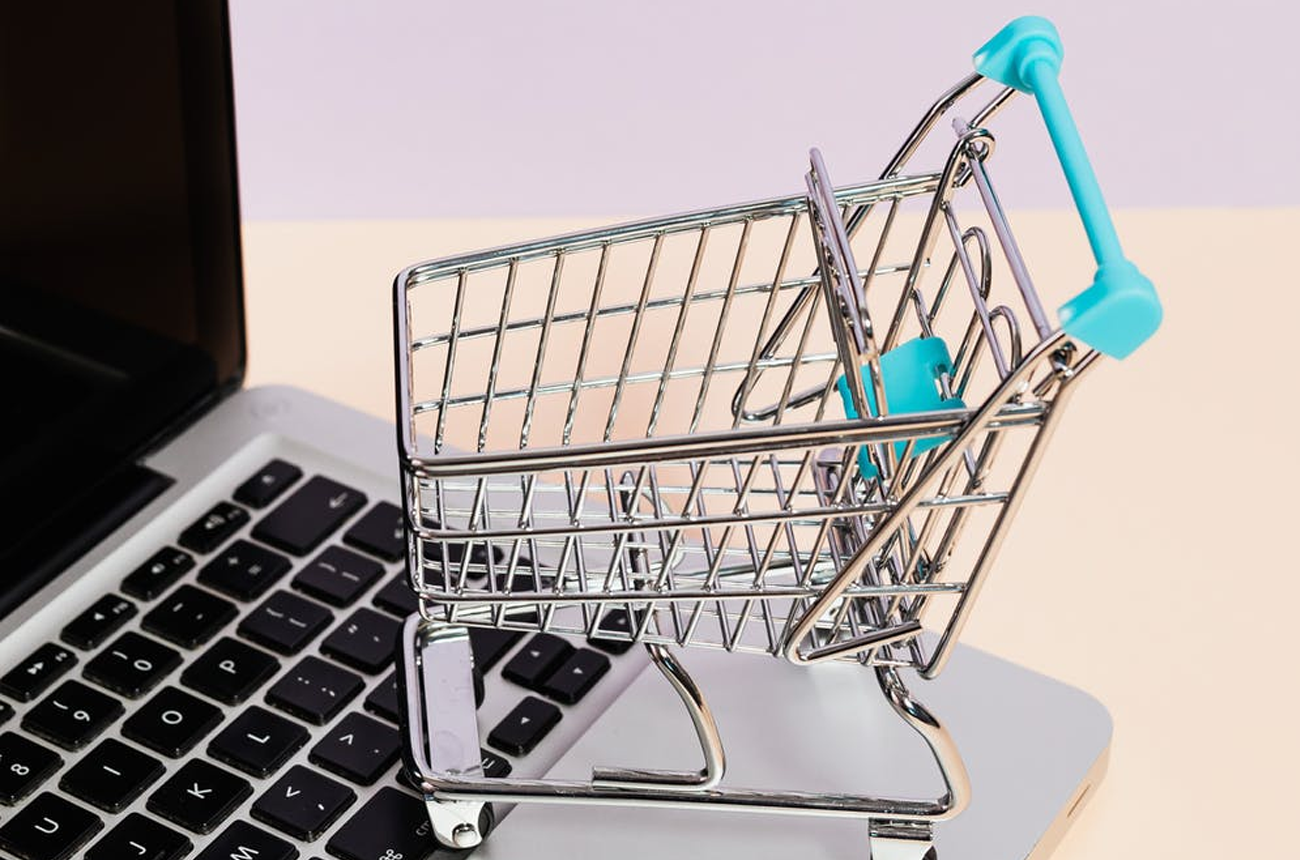 As an eCommerce business owner, you want to entice customers to purchase your products without sacrificing your profits.

Ready to get started?

Plug us in and watch us go to work.

Book A Demo
Backed By: